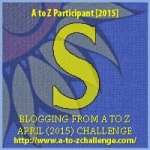 The energy in Santiago de Cuba is very different from Havana and is considered the most Caribbean-influenced city in Cuba. Whereas Havana has large, open plazas and broad avenues, I found Santiago more chaotic, with smaller plazas and narrow streets. In some ways, I felt safer in Havana as I wandered along its streets because there seemed to be more people – and they all wanted to ask you something! In some ways, Santiago seemed almost claustrophobic with so many people and different modes of transportation crowding its narrow streets. It was very exhilarating!

The port is near town but is can be a bit of a walk up the hills that are part of this city, so for some people, it will be easier to take a taxi to get around and see the sights.  That said, if you are good with crowded streets, it is very walk-able and has different types of colonial architecture.  The buildings are very different from the grand structures in Havana. They are more colourful and unique to this portion of the island. 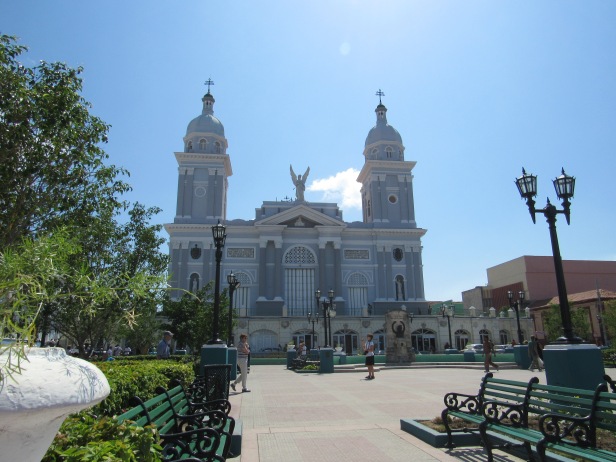 Known as the City of Heroes, Santiago celebrates its contributions to Cuban revolutions with many monuments and a large Revolutionary Square. In the cemetery, there are a number of special sections devoted to different groups of revolutionary fighters — including a section to those who died fighting apartheid in South Africa.

The Morro Fortress provides a guards the entrance to the bay leading to Santiago. It was built to protect the city from pirates. now, it provides a great vantage point to see the entire city. 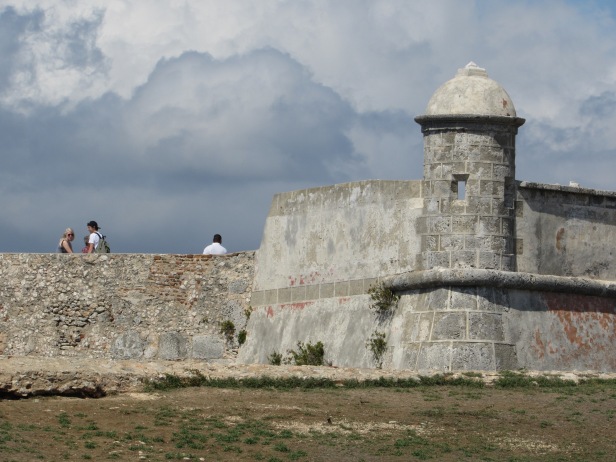 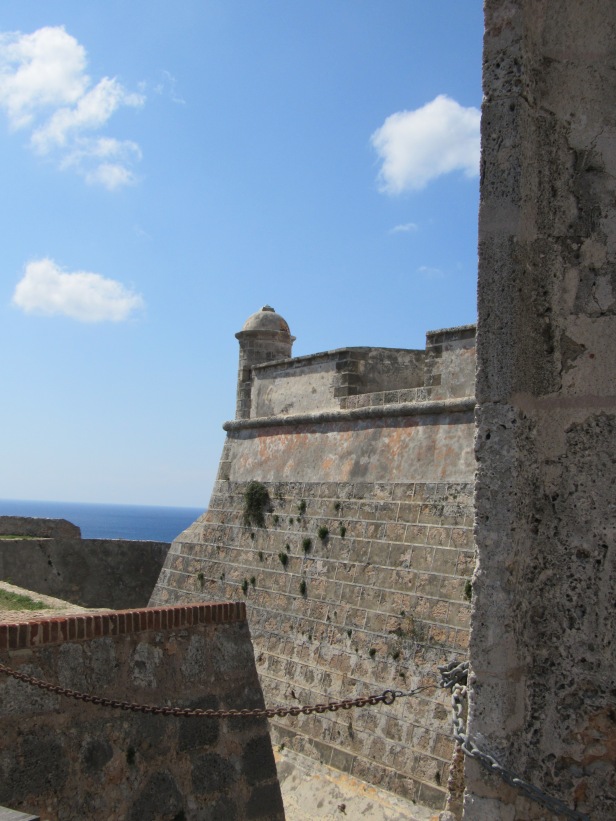 4 thoughts on “S is for Santiago de Cuba”