Here are some of these amazing rock formations and the beach that lies net the Fundy Bay. 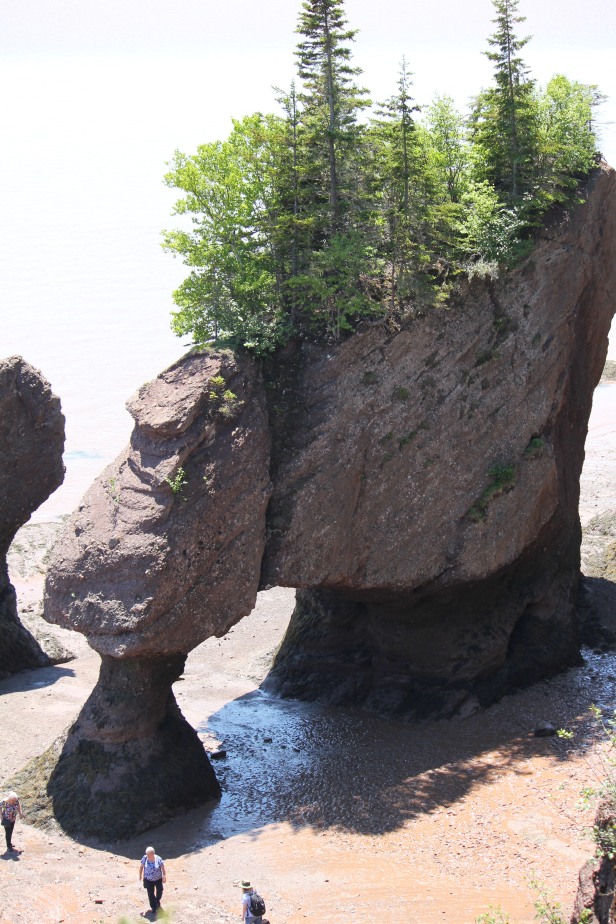 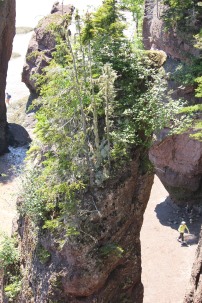 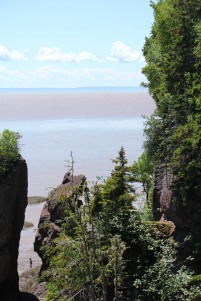 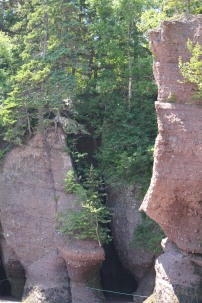 On March 14, 2016, there was news the the largest rock, known at the Elephant Rock had cracked. I feel very fortunate that I was able to take pictures of it before this happened.

4 thoughts on “H is for Hopewell Rocks”