Travelling through Prince Edward Island and then heading to Cheticamp on Cape Breton Island, Nova Scotia, I learned a lot about the lives of the Acadians – French-speaking settlers. In the 1750s, the Acadians were forced to leave this area, many of them moving to Louisiana and became known as Cajuns. The culture of these two areas share a love of music and many times of arts and crafts. On PEI, we stopped at a re-created village that is next to a church and the Farmers Bank of Rustico that was setup to try to help those who found a way to stay on PEI. 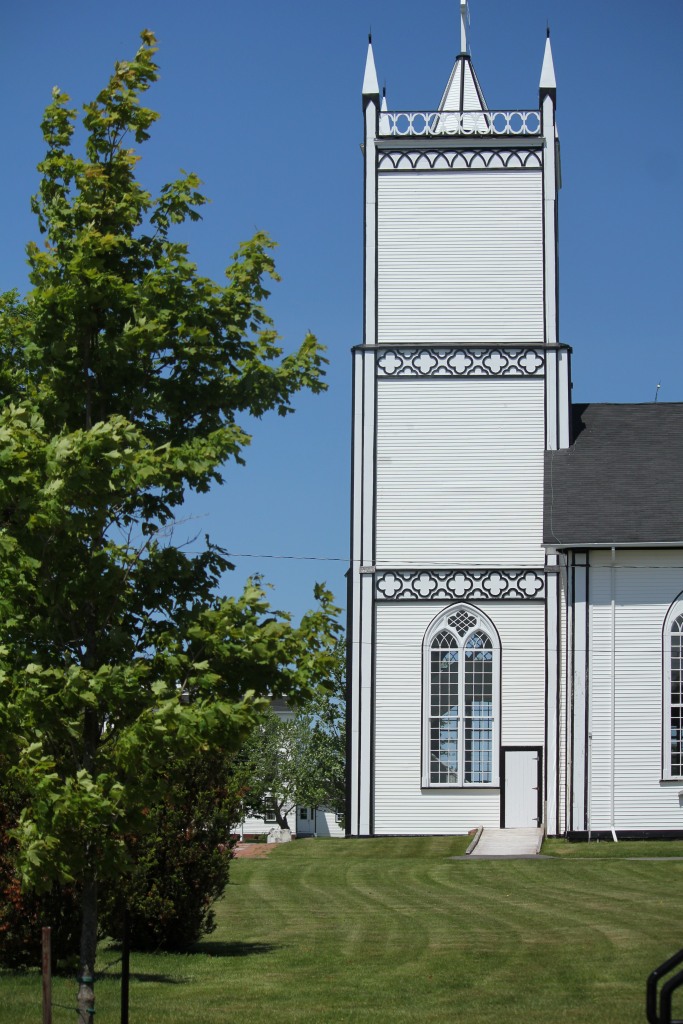 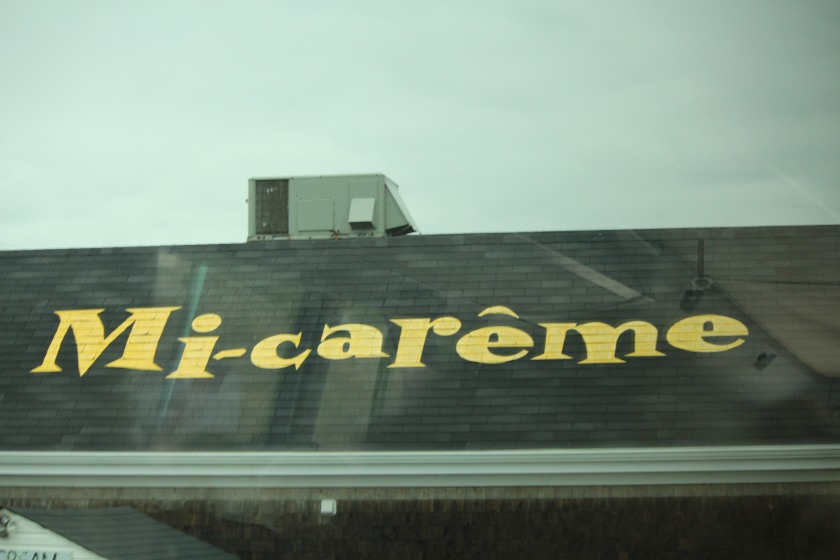 Cheticamp is an Accadian fishing village. It is also the centre of “hookers” – women who created hooked rugs that are truly works of art. We went to les Trois Pignons Musee to see their work. Elizabeth LeFort is considered the best and her works are in the Vatican, White House and Buckingham Palace. Her works include portraits and religious subjects. 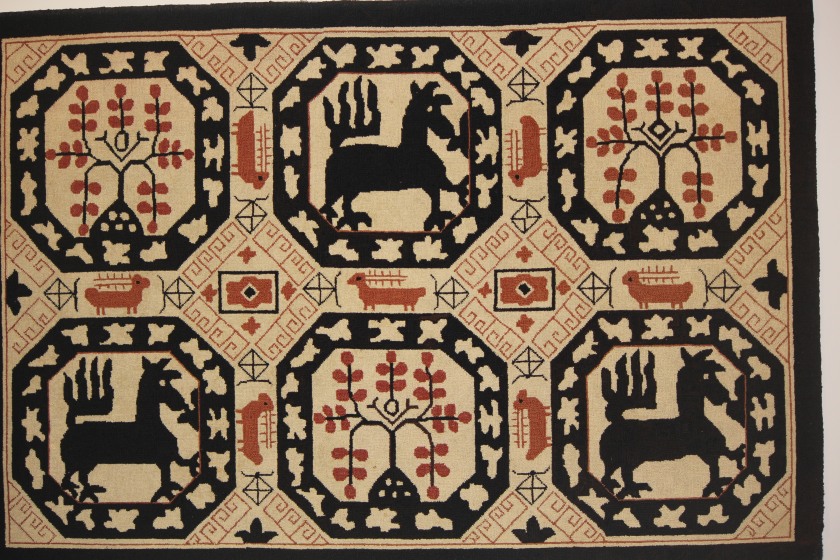 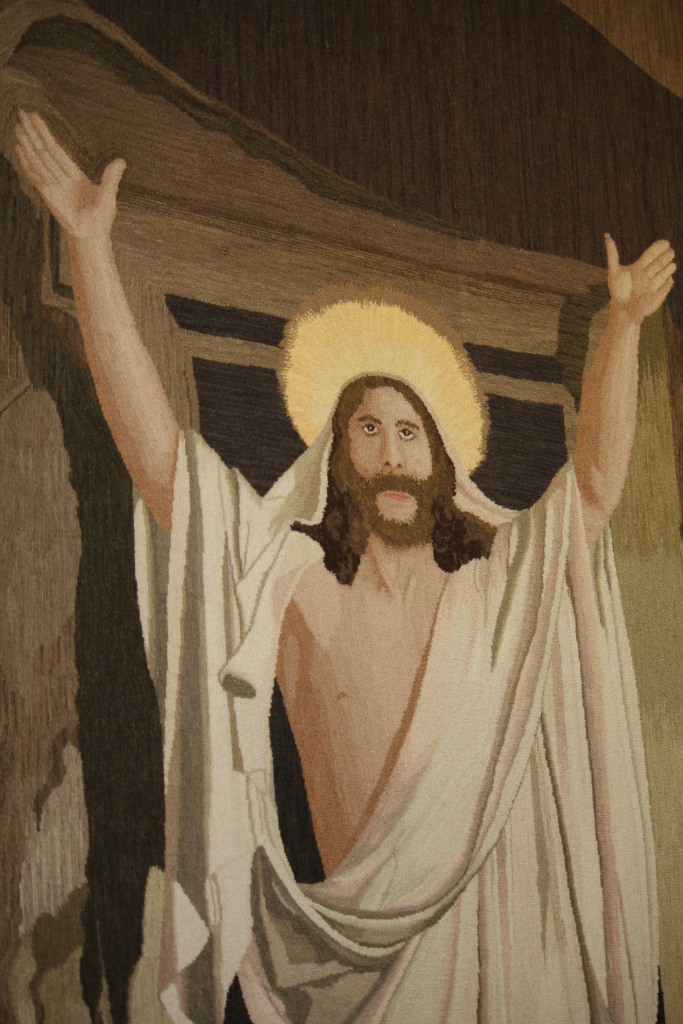